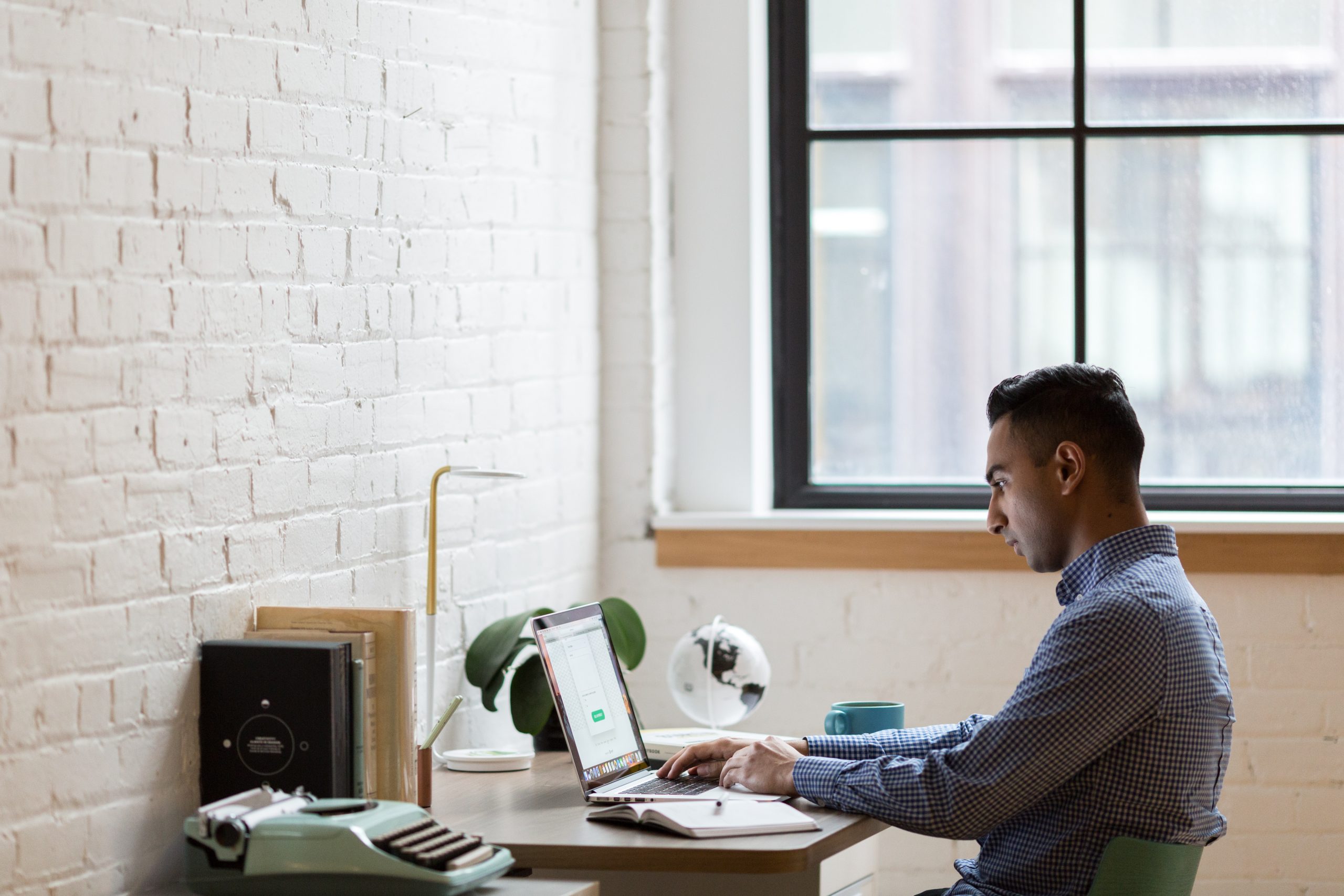 February 19, 2023: New Paradigms and Ways to be Helpful to People Living with Serious Mental Illness

New Paradigms and Ways to be Helpful to People Living with Serious Mental Illness, presented by Shirley M. Glynn, Ph.D.

Program Description: Over the past 20 years, the recovery movement has had a strong impact on treatment for serious psychiatric disorders. Treatment goals, interventions, and strategies have all evolved, as the potential for functional improvement has increased and new iatrogenic concerns have been identified. This presentation will update our understanding of psychosocial treatments in schizophrenia, including topics such as addressing self-stigma, providing effective individual treatments, and highlighting the importance of personalized functional goals. Strategies for working with those living with serious mental illnesses in a private practice setting will be presented.

Learning Objectives: After attending this workshop, it is expected that participants will be able to:

About the Presenter:
Dr. Shirley M. Glynn is a licensed clinical psychologist who received her Ph.D. in clinical/social
psychology from the University of Illinois at Chicago. She joined the UCLA Department of Psychiatry
and Biobehavioral Sciences to begin a program of research on psychosocial interventions in 1989. Her
research highlights the critical importance of the environment in recovery from a serious psychiatric
illness such as schizophrenia, bipolar illness, and PTSD. The work has involved being principal or co-
principal investigator on VA and NIMH studies examining the benefits of family intervention in
schizophrenia, combat-related PTSD, and for consumers with serious psychiatric disorders and co-
occurring substance use disorders, as well as testing innovative strategies to involve families in the care
of their loved ones with serious psychiatric illness and supported employment for individuals living with
schizophrenia. Dr. Glynn oversaw the group responsible for the development and implementation of the
family component of the Zucker Hillside (John Kane, PI) RAISE (Recovery After an Initial
Schizophrenia Episode) Early Treatment team project funded by the NIMH. She is now a key member
of the national NAVIGATE training team, where she has overseen the training and consultation offered

on supported employment and education in first episode psychosis in 20 states. Dr. Glynn has over 150
professional publications. She also conducts psychosocial research on several interventions on serious
mental illness, including cognitive-behavioral therapy for psychosis, and oversees the national training
and dissemination of evidence-based family interventions for the VA. She has a private practice and has
also experienced serious mental illness in several members of her family.